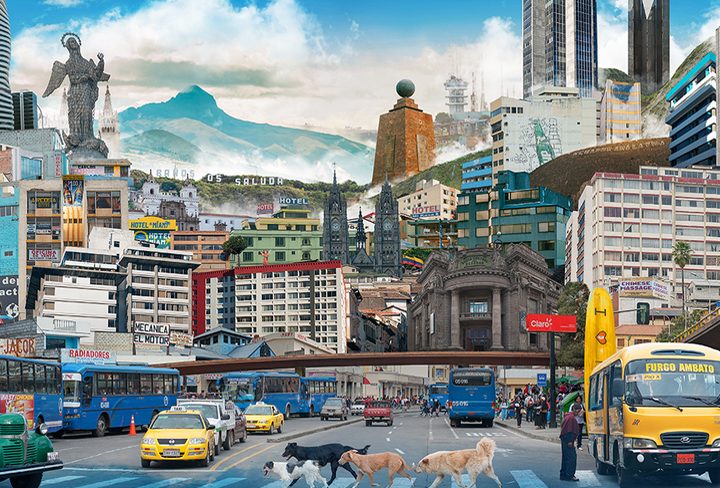 The MiND of a creative inspiration
About

Gucci Brings Disco to The Loop

Berdoulat harks back to times past, Bath.

Permanence At Last for Google in Manhattan

A 1970s disco-inspired Gucci pop-up has opened in Chicago’s West Loop in the premises of a former bank.

Nothing sober and financial (other than the price that the shopper will have to pay for the modish fashion on display) about this Gucci store which is, more or less, an homage to the colour purple. This is the hue which is splashed across the exterior and the whole of the inside of the shop with glitter balls at every turn, suspended from the ceiling, on the floor and along the outside of the curving window-line.

There is something of the legendary New York Studio 54 about what has been done in this space and at 2600 sq ft it is a fairly substantial temporary space. The aim is to provide an environment for the fashion label’s ‘GG Psychedelic’ range, which again majors heavily on loud colours as it attempts to meet the gaudy surroundings head on.